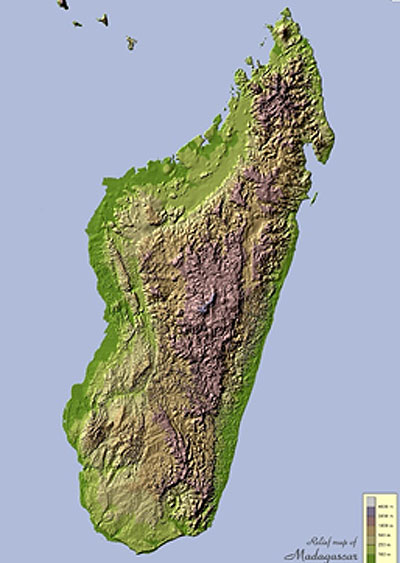 1. An African country off the east coast of mainland Africa
2. The 4th largest island in the world, about the size of Texas
3. Was a French colony for 65 years, transitioned to an independent country in 1960
4. An estimated population 27 million
5. Capital city Antananarivo estimated population 1.6 million
6. Coup in 2009 ousted sitting president. Many countries pulled aid, economy has plummeted
7. One of the world’s top suppliers of gems and minerals
8. The world’s top supplier of vanilla

1. One of the top 10 poorest countries in the world by GDP/PC
2. 92% of the people live under the poverty line
3. 80% of people earn less than $1.00 per day
4. Only 11% of the rural population has clean water to drink
5. It’s third of today’s 196 countries in need of clean water
6. One of the top 10 countries for undernourishment
7. Over 50% of the children are stunted
8. Leading causes of child deaths: contaminated food and water, malaria, acute respiratory infection and neonatal complications 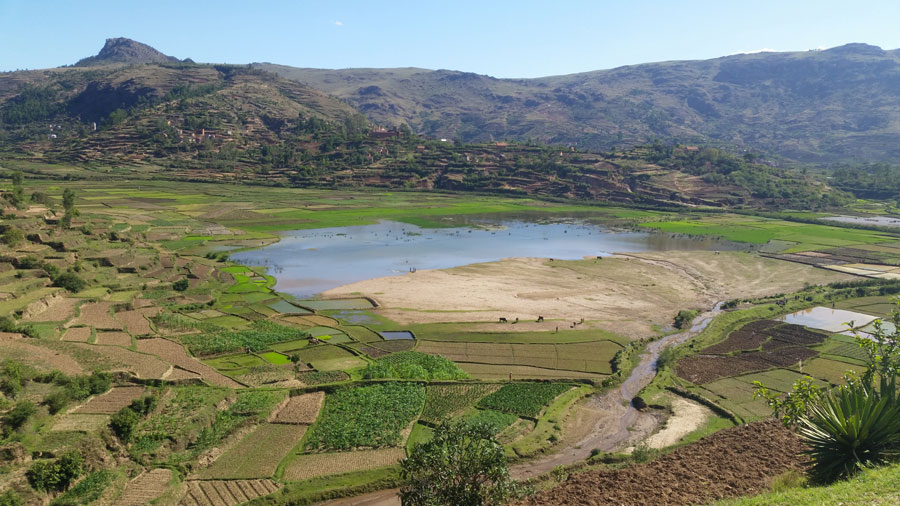 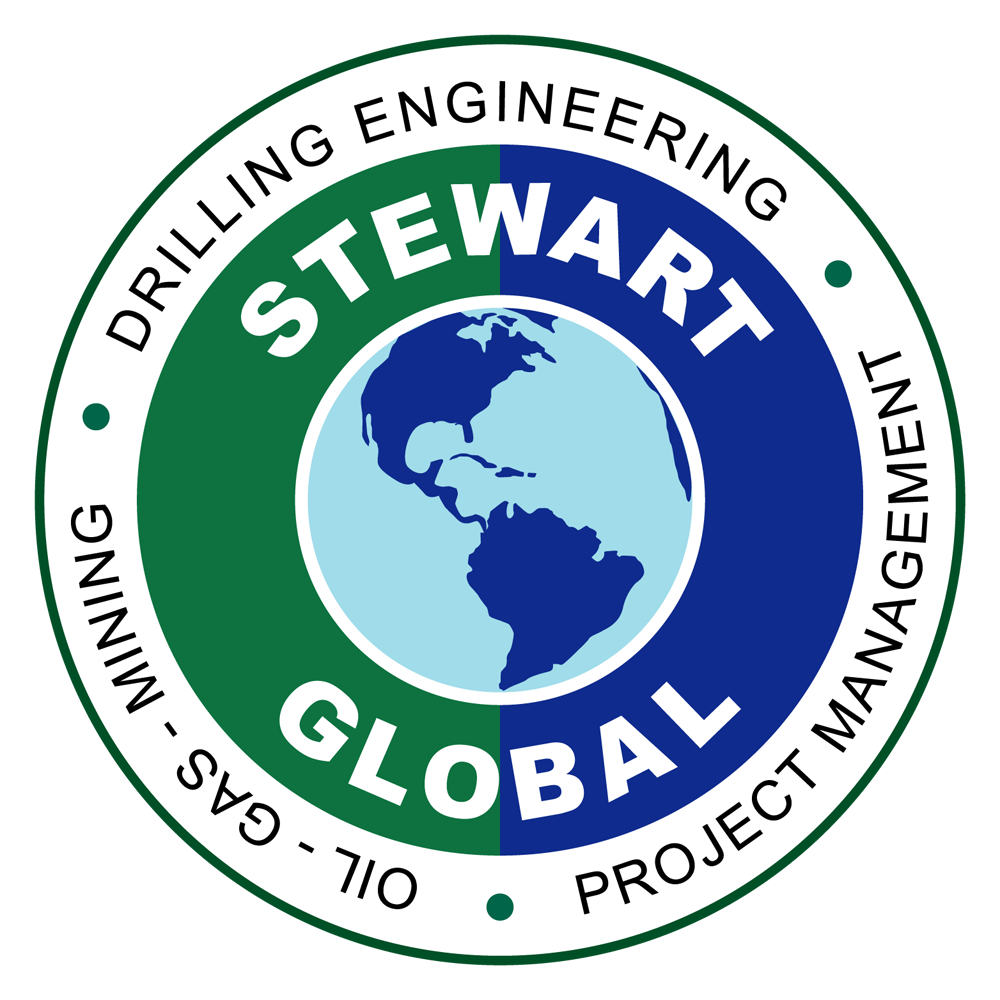 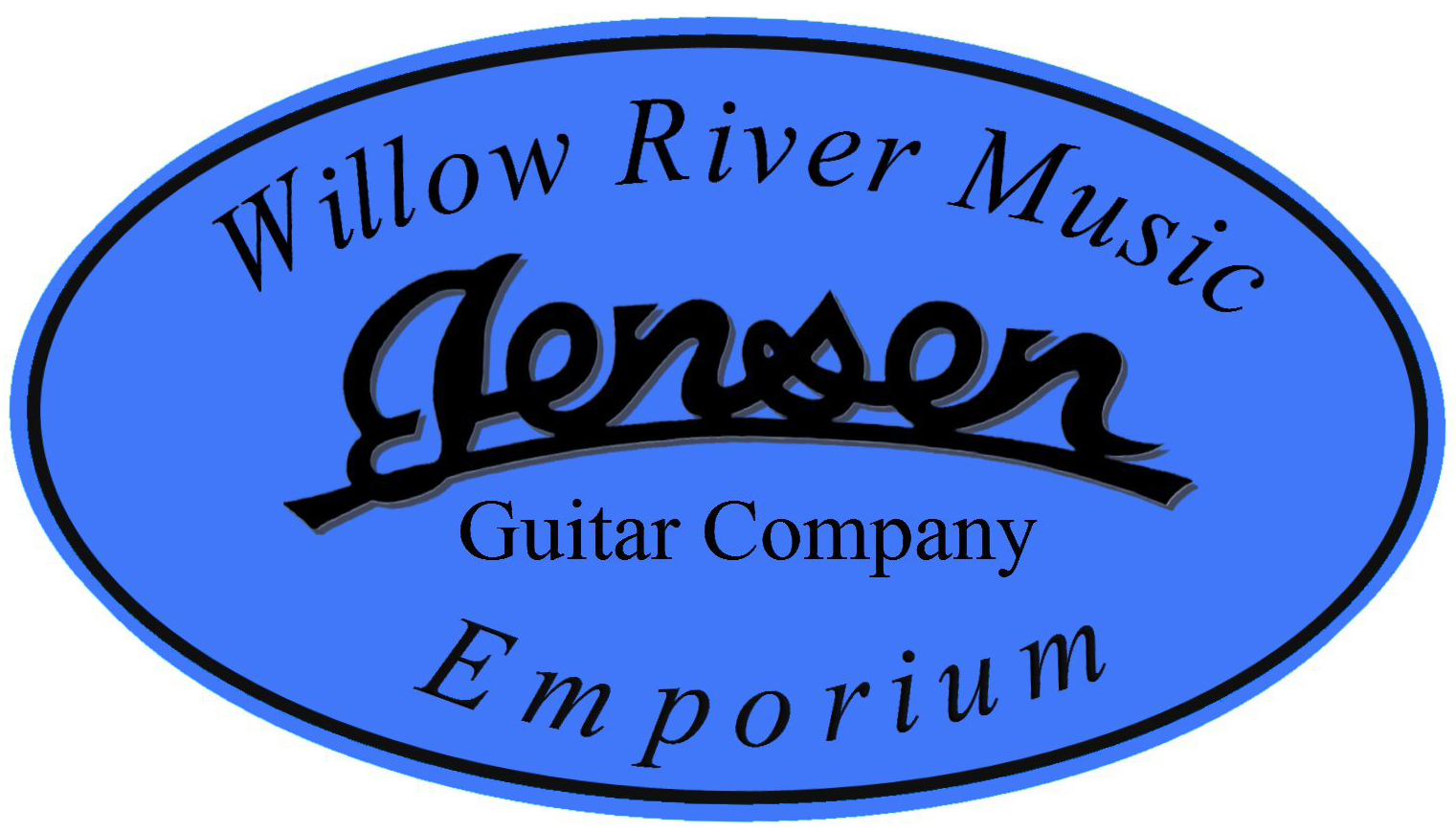